Why Is My Chimney Rusting? How To Fix It? 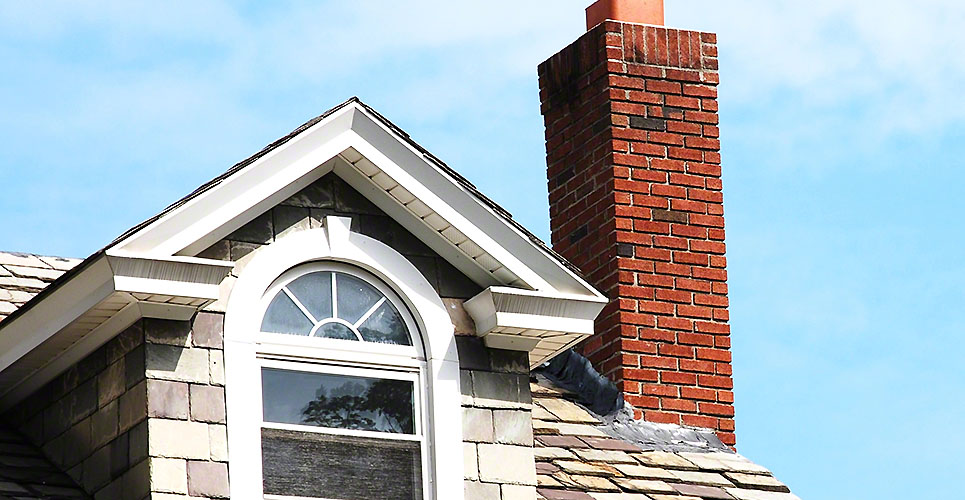 Chimney is an important component of your household, it provides you warmth in the winter months. Just like every other thing you have to take care of your chimney as well. Over the years your chimney goes through a lot of wear and tear which causes rust in various parts of your chimney. Rust should be dealt with instantly with. You need a chimney inspection to determine if it should be swept or repaired.

Rust is a reddish and brownish crusty surface which forms on the steel and metal components through the process of oxidation. Oxidation is when the oxygen comes in contact with the metal objects. Rust should be removed as soon as possible because the acidic rust will go beyond the metal material and towards the masonry in the interior and will accelerate the process of destruction of the chimney which will increase chances of fire , accidents and complete damage. You cannot completely stop the rusting process but with proper maintenance can slow it down.

Rusting is a natural process and is mostly caused by the environment and weather changes. In winter your chimney is exposed to snow, in spring with rain, in summers with extreme heat which melts the snow and in autumn with a pool of leaves, branches and other debris and rainfall and storms. This change in temperature and climate exposes the metal components to oxygen and moisture resulting in rust.

The chimney cap is the top covering and the most exposed to weather conditions. It is made of metal and can be easily corroded and rusted. You will notice signs of rust on the chimney cap from the interior and exterior and there is no other option but to replace or it will cause the moisture to seep inside which will cause immense chimney damage. Follow a chimney cleaning schedule to avoid rust and creosote.

The flashing of the chimney is the metal component which forms the protective layer on the joining between the chimney and the roof. A rusty flashing leads to seeping water and other small debris inside the chimney causing damage of the interior masonry and other structural damage.

The flue lining acts as a protective barrier of the interior side of the chimney. It protects the chimney masonry from the fire and corrosive gases. But with time chimney flue liner tends to corrode. If you religiously follow your chimney maintenance, inspection and cleaning then you can slow down the rusting and damage. Corroded and rusted flue lines will expose you and your home to dangerous gases and your house will be more prone to fires and damage.

If you notice the tell-tale signs of rusting on the damper or that the damper is not tightly closing then you have reached the point of damage which you will need to fix. The function of the damper is to prevent the outside air from mixing with the heated air inside. Due to rusting it will not be able to close thus leading to inefficient heat which will cause the chimney to work more and will increase energy costs.

How To Fix Chimney Rust?

You can get your metal components coated with zinc which will increase the life expectancy but zinc will also wear out after some time. Another option is to use stainless steel components instead of metal as stainless steel is resistant to rust and is low maintenance. The drawback of stainless steel is that it can get warped or damaged in high heat or even in very low temperatures which will then eventually lead to corrosion. There is also a rust remover available in the market which you can use along with wearing safety gear. If the rust has exceeded beyond repair then you will need to replace the components to avoid any sort of accident. One sure fire way to fix rust is to get your chimney inspected and cleaned on an annual basis. Cleaning biannually or annually will avoid rust and other issues.

Just like everything your chimney also needs care, maintenance and cleaning. It can get very dangerous for you if the structure or masonry of your chimney gets damaged. Call in chimney contractors Ellicott City for chimney cleaning and repair.