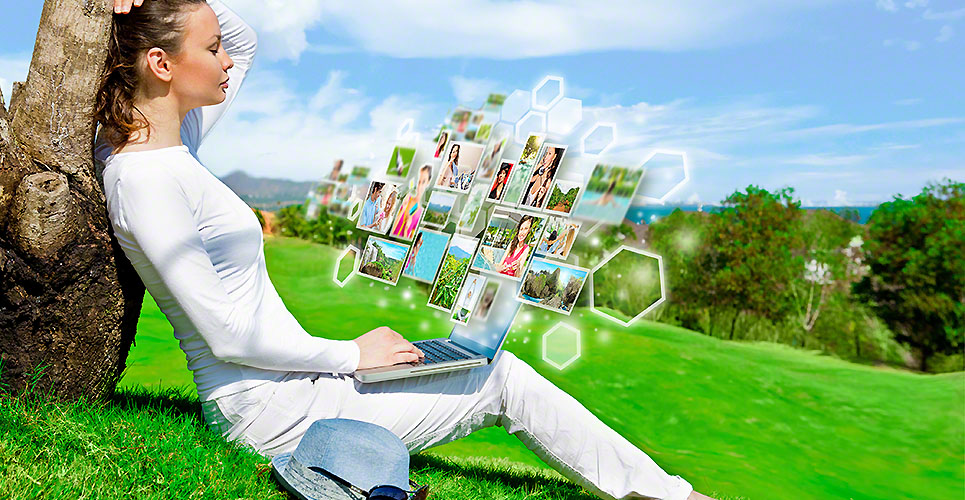 What do we know about the universe? Thanks to NASA and other reputable space organizations we have uncovered so much about the space, but further research has pointed out that our knowledge possibly extends to only 4% of what the entire universe encompasses!

Launching satellites in such a massive void of nothingness may seem to be a harmless operation because there is a very minute chance that moving space debris may collide with the artificial bodies we send up there – but the chance still exists. And scientists cannot leave the fate of their crew at the hands of carelessness regarding something that has a low probability; anything with a chance needs to have counter measures in outer space operations. Space stations have made protocols for safety which mainly revolve around the following aspects.

The two kinds of space junk found are artificial bodies which do not function anymore and natural meteorites. Meteorites orbit the sun while artificial satellites orbit the Earth so they can be recognized by their pattern of revolution or by their appearance. The impact of the collision can also be determined to some extent through the size and dimensions of the debris which the space crew is well equipped to view.

A small thrust in space goes a long way, so a well identified attacker can have better counter measures planned against it which is why this first step is important.

There is absolutely no way of determining whether an object in space will hit your chamber for sure or not unless it arrives nearby, so it is a good idea to remove any probability of the object striking. For this purpose, it is important to keep an eye on the path of the debris that is threatening your stay in space, even if it is the size of a tennis ball because collisions in space are much more destructive.

The speed and size of the debris will help you in identifying the best way to escape disaster. This can be using a debris shield or by thrusting to a safer side, depending on how harmful the impact is expected to be.

It is not as easy to maneuver ships and bodies in space as it is on Earth because, simply put, once you start you will have to make the stop otherwise you will keep on moving away and eventually lose contact with the Earth. Freaky!

Active orbitals launched in space in the modern era are designed to not be defenseless when it comes to these circumstances, and are equipped with thrusters which can alter the direction of the body just enough to avoid any trouble. They also have shields activated which protect them from small, less harmful debris and they get regular signals from space stations on Earth regarding any such threat that may be approaching. For automated satellites, the control panel on Earth is able to control the movement of the body and protect it from destructive collisions.

Previous Posts Men's and Women's Sunglasses
Next Posts What are the Benefits of hiring a Travel Trailer?
Recent Posts
This site uses cookies: Find out more.