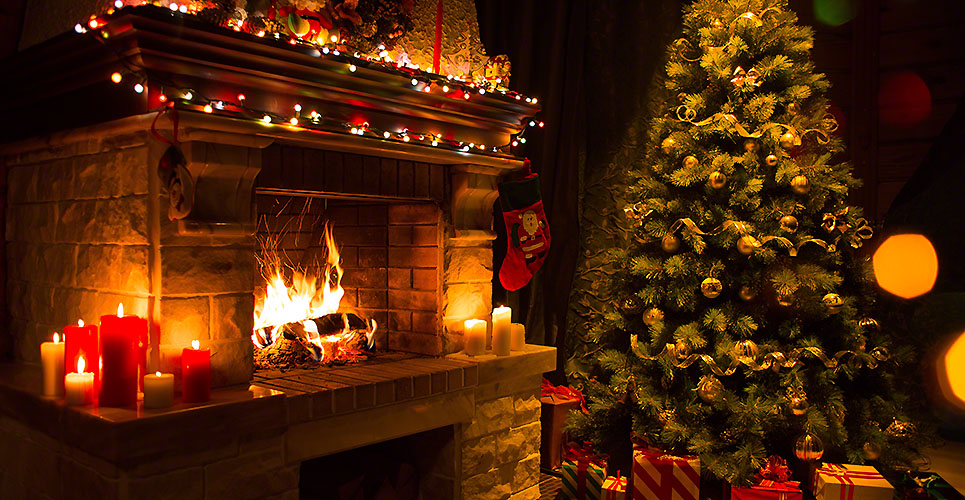 Now the winter and fall season, there are not many things that are loved commonly, other than some crackling wood fire. However, if a dirty chimney causes a widespread fire, the costs of it could be huge. This is because chimney fires are a big hazard and are very difficult to control. In the worst cases, they spread around and burn the entire house down. So now that winter is here, before putting your fireplaces to use, make sure that you have done a chimney inspection.

Inspection of the chimney could either be done by an expert, or you can do it yourself too (in case you are trained enough). Still, we recommend you to take help from an expert to get the best results.

A guide to chimney cleaning

In case you have planned to take the responsibility of chimney cleaning all on yourself, this guide may be of great help.

Why it is important to clean the chimney?

Chimney fires can be a very terrifying experience. They can often be described as a “roaring inferno”. Just that is how bad they can be. Once a chimney fire begins, the only solution would be to call the fire emergency department (as the fire spreads very quickly).

Due to the spreading of a chimney fire, chances are that you will have no time to take any action on your own. The prime cause of these chimney fires is the accumulation of organic matter such as pine cones, bird’s nests, and build-up of soot + creosotes.

The build-up of creosotes is caused due to wood fire. On the other hand, gas-burning fireplaces do not have such a problem. Although, they may have their precautions.

What are the stages of a chimney fire?

Well, to understand chimney fires better, it is important to recognise their stages. This will help you in the prevention. These stages include:

The build-up of creosote is maximum when an unseasoned or green wood is used (even if it is used as a short term solution. Even if you are using seasoned wood, creosotes can build up over time if you do not clean chimneys up.

Condensation occurs on the flue walls due to unburnt chimney gases.

Condensation becomes hard due to which a thin powdery layer of creosote is formed. By this point, the situation is well under control and will not cause a fire right away. At this stage, it is very easy to brush the creosote away.

As time passes, shiny and flaky creosote build-up starts. This is the early starting point at which the risk of accidental fires increases.

At this stage, accumulation of flakes starts after which the creosote layer becomes thick and fluffy. This is the most dangerous of all conditions. By this point, you would need the help of an expert to clear the chimneys (as the situation is well out of your control).

The homeowner lights up the fire intentionally in the fireplace.

Due to the rising heat, the creosote layer becomes super heated which results in an ignition. Consequently, an accidental fire starts.

This is the final stage of chimney fires, in which flames start blasting out down into the house and out of the chimney both. It would not be possible to stop this fire without the help of a fire truck.

To ensure that your house stays safe from a chimney fire, get frequent cleaning from chimney sweep services Columbia MD. It is easier to control the situation and will cost much less if it is done in the early stages.

Previous Posts Do’s And Don’ts Of Hair Straightening
Next Posts What Are The Causes Of Back Pain
Recent Posts
This site uses cookies: Find out more.