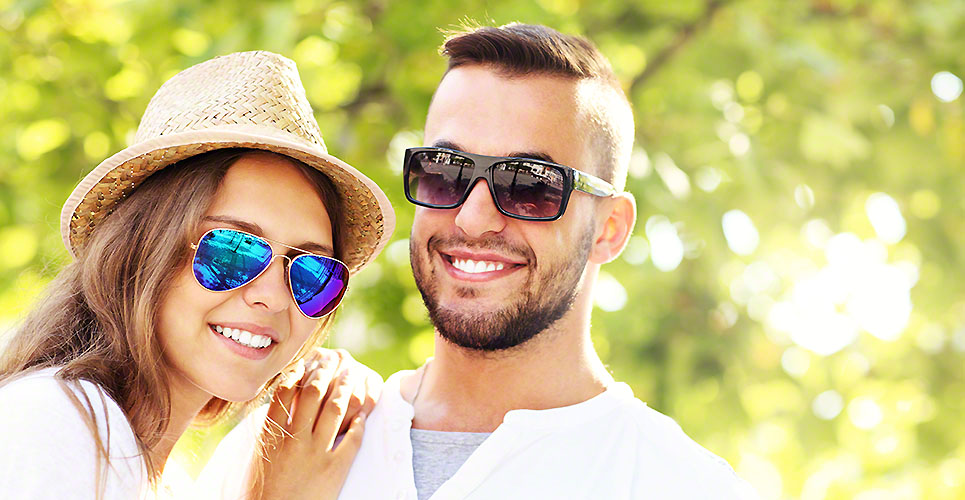 Well here is something men would really enjoy reading!

Being honest is something that now remains part of course books or stories, in real life, it has lost it true essence. However, the pursuit of truth is never going to be abandoned, since no one likes being kept in the dark, especially by someone they value so much.

When you are dishonest with someone, you deny him/her the privilege of the full story. Every relationship is built on honesty. But then why do women have to tell lies when in a relationship?

Let’s have a look at some of the lies and try to understand the motive behind them.

Age, The Need To Be Young Forever

Most women lie about their age. They prefer cutting off a few digits from the real one. But why? Simply because men prefer women who are younger. Despite being already younger than the men they are committed to; they will further play the fake numbers to appear much younger than they actually are.

A woman will never admit to any relationship if she begins to develop an interest in you. Why would she agree to something that would cost her YOU?! Therefore, she will begin by telling you she is single to enjoy your company and wait for you to fall for her as well.

Not To Have Flirted With Other Guys

Telling you she has never flirted with other men, or that she doesn’t is a lie. Girls are way better than men in judging the body language, so they know when a guy is interested or flirting. They lie to have a backup, or to fight boredom, etc.

Being Just Friends With Another Guy

You must have heard this a lot of time, ‘he is just a friend, he is not interested.’ Well either she is being naïve or fooling you. The kind of messages and remarks the ‘friend’ passes makes things crystal clear that at some point they had more than friendship on their minds. Maybe women have guy friends to get validation, or perhaps out of boredom, or she must have other plans for him. Women are nasty backup planners!

Money squeezes itself into a conversation one way or the other. Many times, women do lie about their spending habits or the cost of things they buy. Also, they don’t want the labels of being materialistic or a shopaholic. Therefore, they end up hiding the prices or cutting a few bucks when showing off new shoes or dress.

Why Do Women Tell Lies?

Women have been lying to you but let’s pick up something positive from this. This signals that she is interested in you. However, this doesn’t give them the right to con men. They should keep it simple and honest. If the person doesn’t accept you the way you are, then there is no point in being with the person. The value lies in the person.