How iPhone is made? 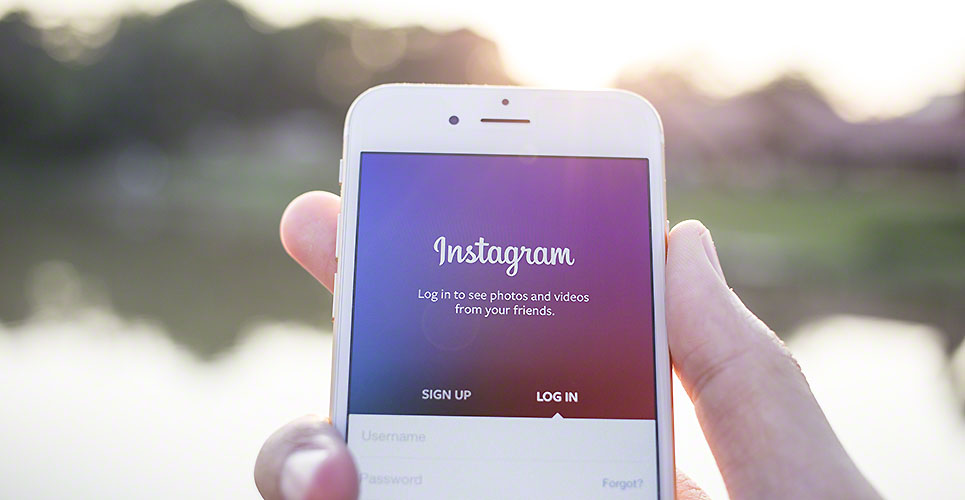 iPhone is the iconic brand of Apple and just like hamburgers and coke this  is  a unique American product. But, different components of iPhones are made in different countries. When you buy an iPhone there are some internal parts of it which are manufactured by LG, Sharp or Samsung etc.  Smart phones are usually manufactured under the principle of “frenemies” which is the condition where an enemy can be considered as friend. According to Wikipedia frenemy is a person with whom friendship is maintained for some reason in spite of fundamental difference of opinion on other matters.

For understanding things better let us start tearing down an iPhone the dearest product of Steve Jobs and follow it from its journey from rare earth through various stations finally terminating in your pocket. On this journey we will be able to understand that though iPhones are considered as the dearest phone of millions of People all over the world, some components of this smart phone is manufactured or is assembled in different countries like Taiwan, China and Japan.

Apple’s headquarters is situated at Cupertino, California.  And the iPhone is borne from the genius of American developers and designers. Steve jobs concept of the new smart phone in the look and feel of iPhone can be equated to the epic instances of Edison’s discovery of electric bulb or Wright brothers’ invention of airplane both of which happened in the soil of the USA. Parts of the iPhone may be made in different part of the world. But iPhone as an appliance is considered as made in USA.

The software used in iPhone is designed by a local data center in North Carolina, the worth of which is estimated as 500 million dollars. The audio chip in this iconic iPhone is made by Cirrus Logic, which is a Texan company. California based company named PMC Sirra & Brodcom is the manufacturer of controller chips.  From the above it can be seen that specialized parts of this phone are designed and made by American companies making the present iPhone a cutting edge product of the first quality. Corning plant situated in Kentucky, is the developer and manufacturer of corning glasses used in the phone for best quality picture reproduction, notwithstanding that the bulk production is now carried out by its branches situated at Japan and Taiwan.

In addition to the above details about design and manufacture, the details of marketing companies engaged in the distribution and sale of the product is also based in America. All marketing strategies are developed and handled by TBWA which has got offices at Los Angeles as well as New York. In addition the customer care service of the Apple Company is also based in Indiana, Texas and in California and a few other States/cities in the US.