Will education make you rich? 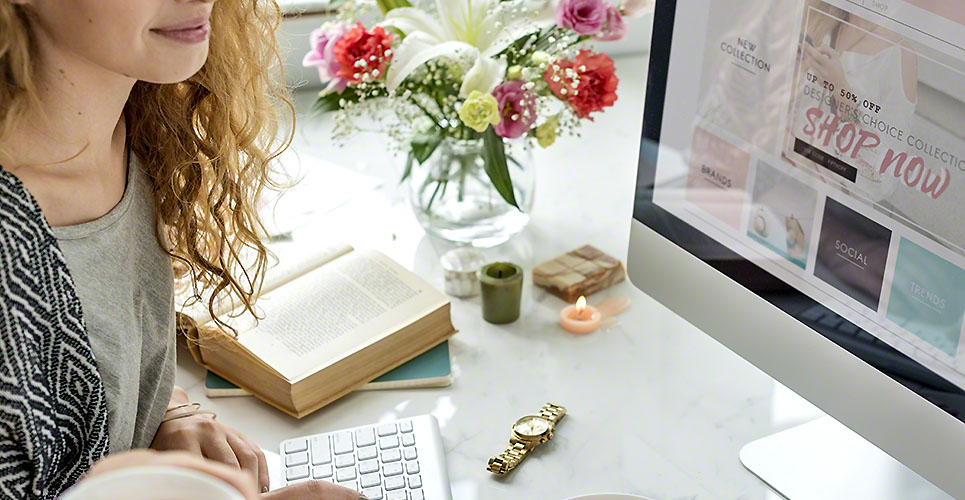 Most people in their entire lives work towards earning money dreaming to become a rich man. We have also heard many stories of people taking a hard way to go from rags through riches. If you ask whether education has always been a factor for a person  to become rich, then the answer is no. We have seen many large performers and business people making it big without formal education of any sort. So how did they manage to build an empire without any kind of education? Well if you look closely, for every 10 success stories of uneducated people making it rich, there might be other 1000 failure stories of uneducated people which go unnoticed.

We live in a world where people think that earning a master’s degree or a doctorate is the ticket towards success in life. Average people always think that university education which teaches the same set of things that are thought to every other person will guarantee them a regular job which eventually helps them in becoming rich. This can also work out in some cases where a person doing a regular job gets promotions occasionally and eventually may turn out to become rich based on that person’s lifestyle. This is a very slow and steady process. There is another category of people who have been executing different strategies for making money. These categories of people believe in continuously acquiring specific information and knowledge will help them in earning more money.

It is also noted that even though many of the rich people haven’t had formal education, they have worked towards learning new things and acquiring knowledge in one way or the other. Many of the wealthy people have an extensive library or collection of books. Some wealthy people also find ways to acquire education by engaging tutors who will train them continuously on a particular subject. It is also noted that many people who become rich are innovators in one way or the other. The ability to come up with ideas and drive for innovation is something which an educated person can do much better than a person who have no education at all. Once they come up with some innovative ideas, these people take a different route and follow their own path. These people believe that taking the recommended route or simply by repeating what parents have done does need not necessarily bring them wealth. It is also based on the saying that if you do anything what someone else wants you to do, there might not be enough motivation left in you to do it with your real potential.

Previous Posts Benefits of Stone Veneer
Next Posts Understanding the of sleep apnea tests and its symptoms
Recent Posts
This site uses cookies: Find out more.